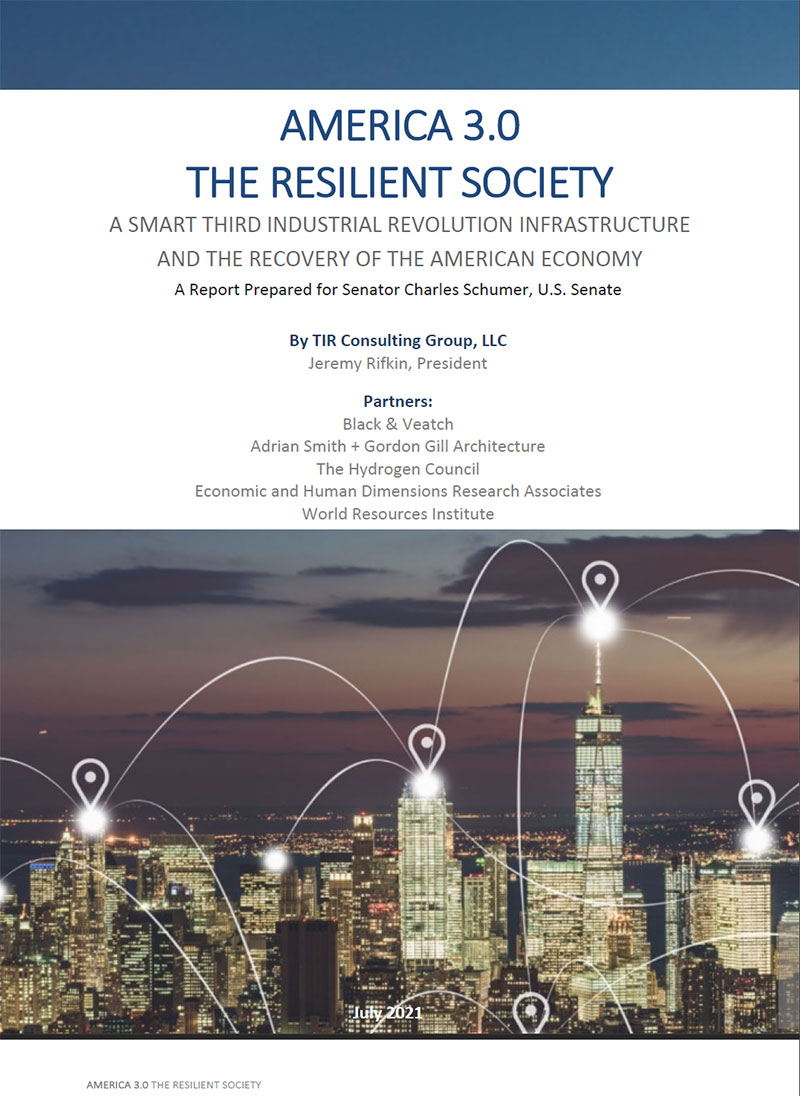 The Office of Jeremy Rifkin is operated by Jeremy R. Rifkin Enterprises, a sole proprietorship with the purpose of advancing Mr. Rifkin’s written work and lecturing. 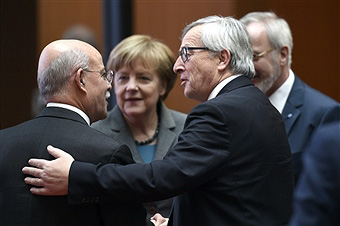 The Foundation on Economic Trends is a non-profit 501(c)3 organization whose mission is to examine emerging trends in science and technology, and their impacts on the environment, the economy, culture, and society.

Jeremy Rifkin is an American economic and social theorist, writer, public speaker, political advisor, and activist. Rifkin is the author of 21 bestselling books about the impact of scientific and technological changes on the economy, the workforce, society, and the environment. The books have been translated into more than 35 languages. His most recent books include the international bestsellers, The Green New Deal (2019), The Zero Marginal Cost Society (2014), The Third Industrial Revolution (2011), The Empathic Civilization (2010), The European Dream (2004), The Hydrogen Economy (2002), The Age of Access (2000), The Biotech Century (1998), and The End of Work (1995).

Jeremy Rifkin speaks frequently before business, government, labor and civil society forums around the world. He has lectured at many of the world’s leading Fortune 500 companies and at more than 300 universities in some 30 countries over the past four decades.

Jeremy Rifkin has been an advisor to the leadership of the European Union since 2000. He has advised three past presidents of the European Commission — Romano Prodi, Jose Manuel Barroso, and Jean-Claude Juncker — and is advising the current European Commission under the presidency of Ursula von der Leyen, as well as the current president of the European Parliament, David Sassoli. Mr. Rifkin has also advised numerous EU heads of state over the past twenty years, including Germany’s Angela Merkel, on the ushering in of a smart green Third Industrial Revolution economy.

Jeremy Rifkin has been a lecturer at the Wharton School’s Executive Education Program, at the University of Pennsylvania, since 1994. He instructs CEOs and senior corporate management  from around the world on global trends in science, technology, and commerce, and their impacts on the economy, society and the environment. 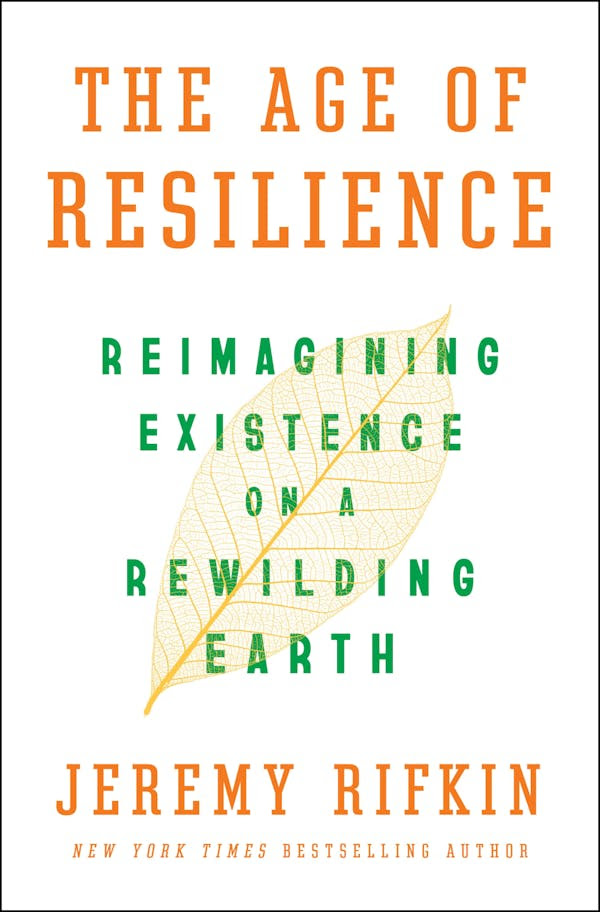 The Age of Resilience by Jeremy Rifkin

THE AGE OF RESILIENCE
On November 1, 2022, Mr. Rifkin published The Age of Resilience: Reimagining Existence on a Rewilding Earth.

THE GREEN NEW DEAL
On September 10th, 2019, Mr. Rifkin published The Green New Deal: Why the Fossil Fuel Civilization Will Collapse by 2028, and the Bold Economic Plan to Save Life on Earth. 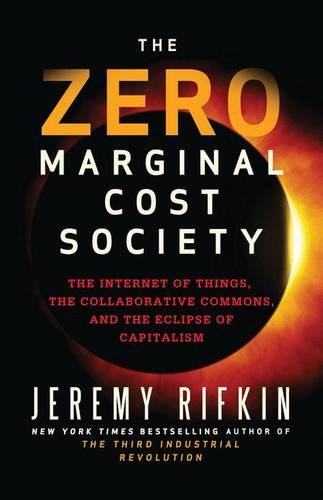 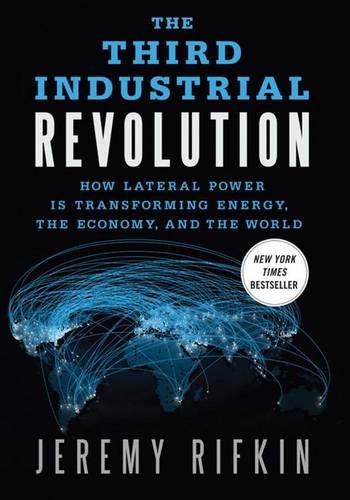